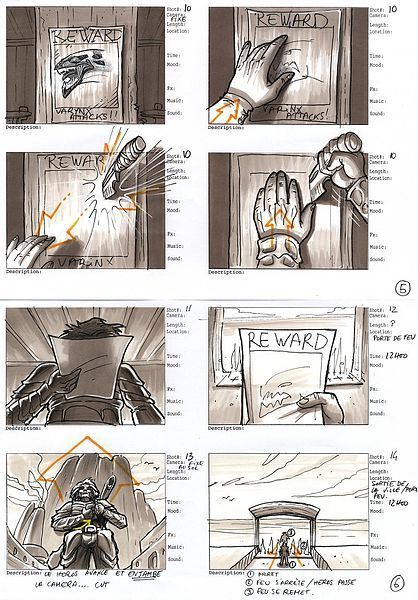 When to use it

Whenever you want to design a story that includes a visual layer.

Video (film, animation, stop motion, documentary)
Whenever you plan to make a video, you should definitely create a storyboard. A good storyboard helps you share your vision for the video with others who are involved in the process. It ensures that everyone is on the same page. It will save you time in the long run because you can consult your storyboard for all production planning purposes (e.g. which angles of a scene you will shoot).

Events (presentation, facilitation)
You can use a storyboard to organize information into a logical and compelling order and develop a storyline for your presentation. Write all your ideas down on post-it notes and arrange them in a way that makes sense, then find suitable ways to present the story. 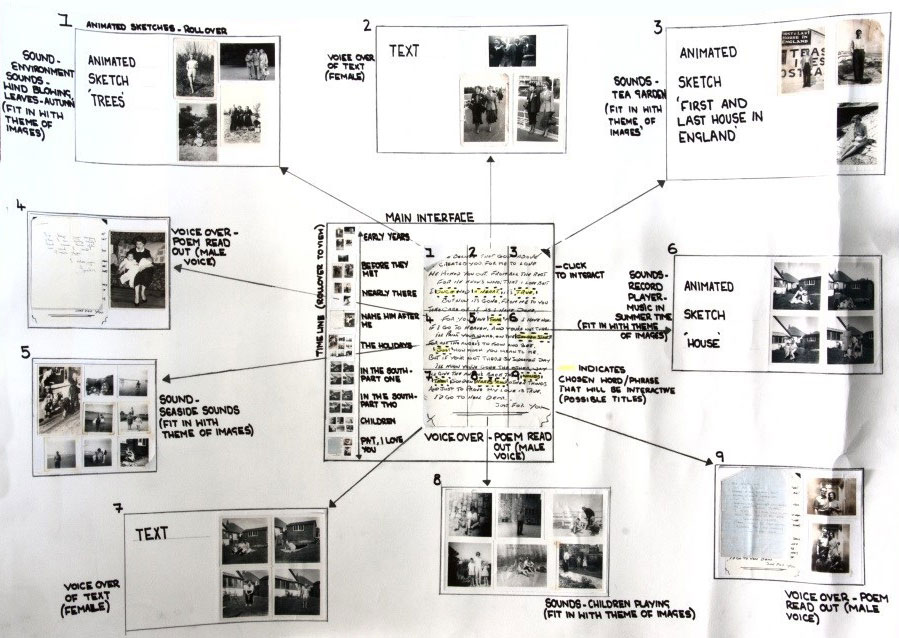 Nonlinear stories ask for a storyboard that doesn’t group content chronologically but divides it into different logical parts, e.g.:

How to use it

There are different kinds of storyboards for different types of media. The following description is the one for film and video, which is the medium most commonly associated with storyboards.

Script
The script is the basis on which you will draw your storyboard. The script defines the concept and form of the content, including the lines of the actors or the voice-over text.

Blank space
Create a series of squares on a piece of paper or download a template. Think of these squares as the video frame. In each square, a different shot or scene will take place. Leave plenty of space next to or beneath the squares for lines from the script and notes.

Add script
Copy the lines or voice-over text from your script into your storyboard and add notes about what is happening in the scene (e.g. movements, actions). 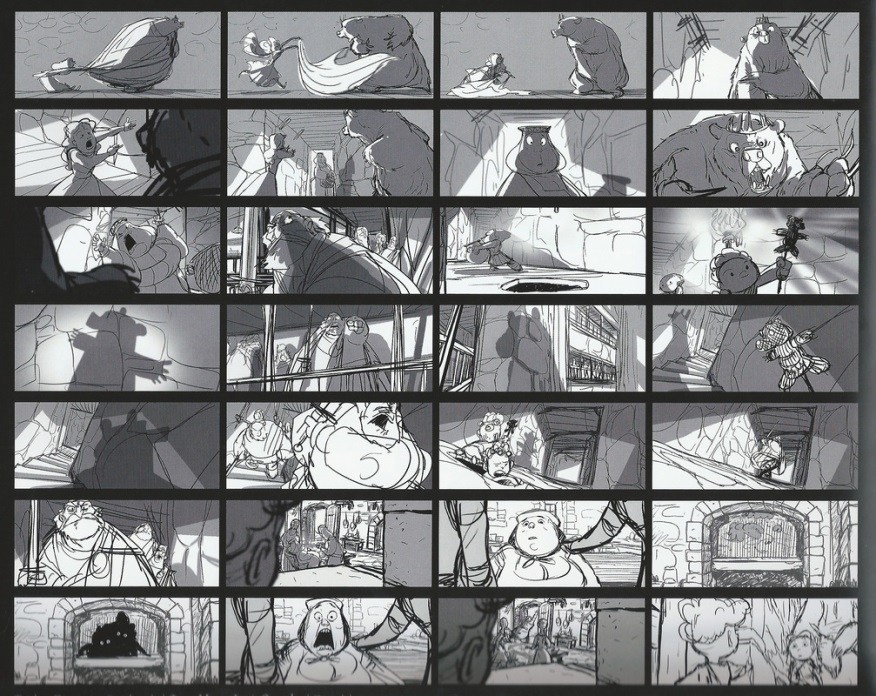 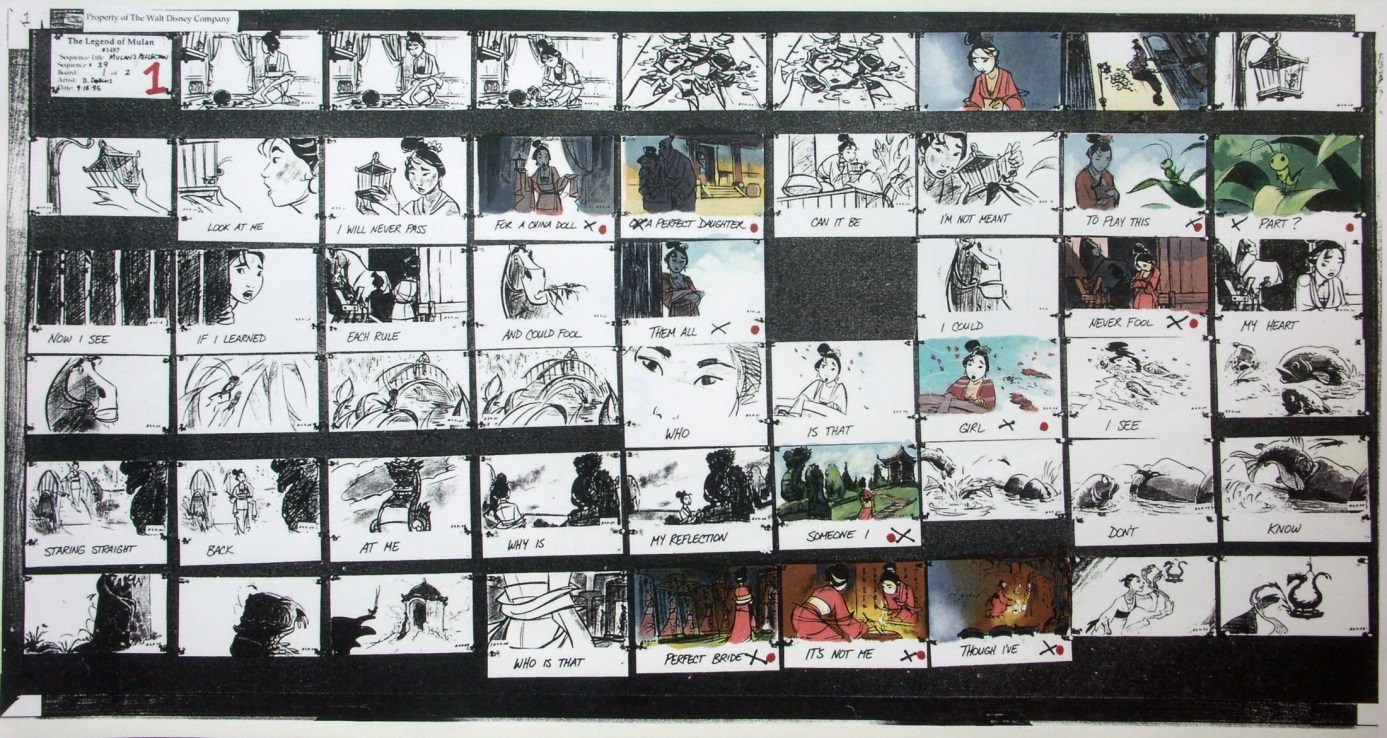