Stop motion is an animation technique that breathes life into lifeless objects. You can tell a complete story using chunks of clay, LEGO figures, pieces of paper or other objects as actors. All you need is a camera and a computer.

You will photograph your scene from the same angle to create a series of pictures and move your objects a tiny little bit after each picture. In the end, you will upload your pictures to the computer and assemble them into a video – voilà; you will have your own animation!

Stop motion has made it to the big screen many times: Coraline, Tim Burton’s Nightmare before Christmas, and also Wallace and Gromit: The Curse of the Were-Rabbit are some of the most famous stop motion productions in recent years.

When to use it

There are no limits to your creativity with stop motion. You can tell any story by using nothing more than simple objects. For instance, you can use stop motion to:

How to use it

Before you start your stop motion production, you should take the time to organize your story and draw a storyboard. A storyboard is a sketch of each scene, including voice-over text in case you want to use spoken language. In a stop motion production, it is especially important to have a detailed storyboard because the scenes will only look convincing if the movements and development of the objects are consistent.
You don’t necessarily want to shoot the scenes in the same chronological order as in the storyboard. Plan around your object manipulations: do you need to destroy or irreversibly alter objects you might need at a later point in the story? Make a detailed script with all the instructions that are projectable or download an empty storyboard template to get started. 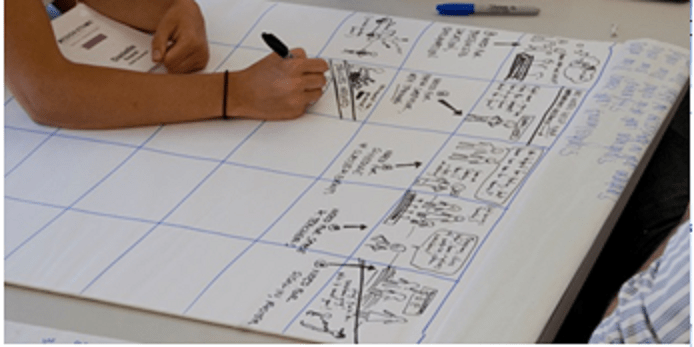 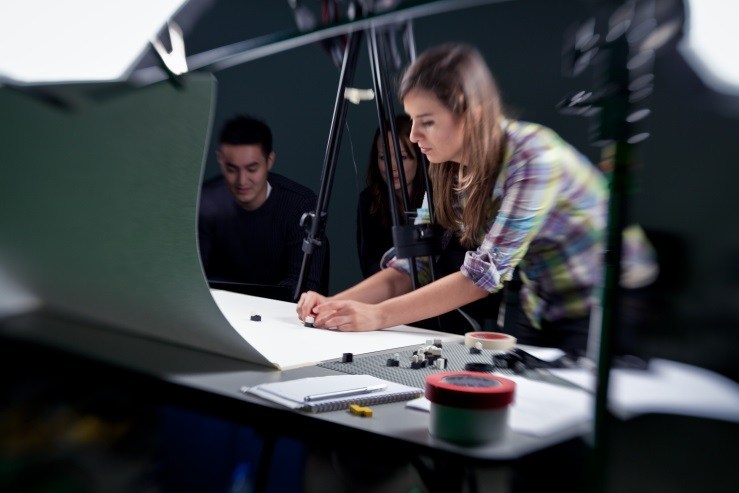 Once you have assembled all your equipment and set up your set, you can finally start the production. 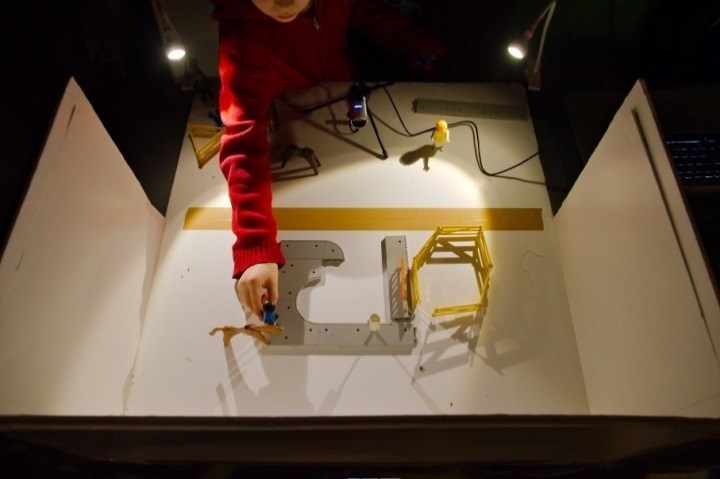